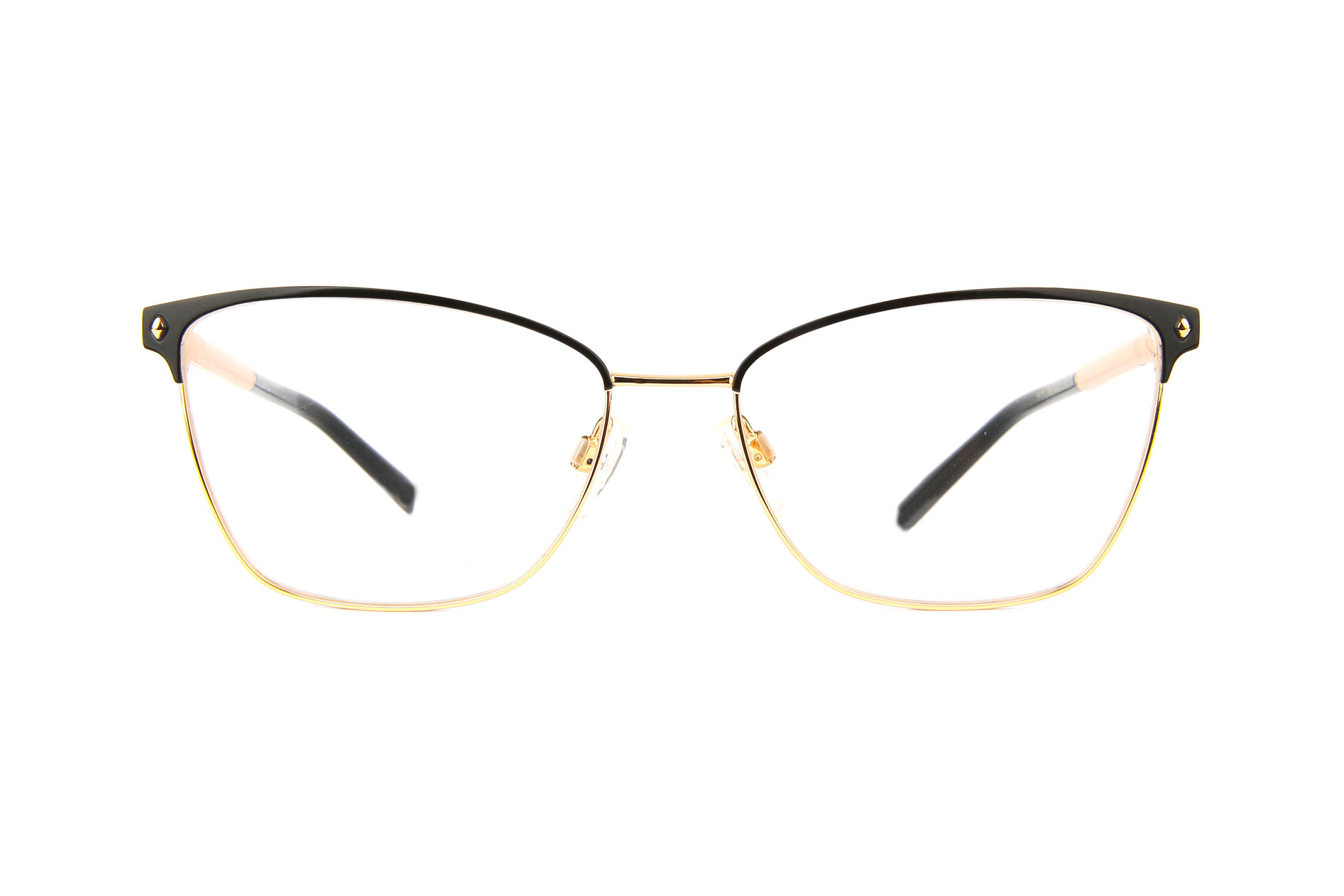 The new Duo Fashion (flex) auction was developed on this family, a must for the brand, renewed both in form and in graphic customizations. Unlike the previous ones, the section of the new rod is thinner and rounder. The colors vary from a solid color with the AH logo, to an exclusive three-color graphic with the official logo. At the two ends of the “rotating” part there are two golden rings, immediately after the central one, the thin and elegant acetate terminal starts, always in tone with the graphics or the solid color of the rod. This new auction is offered in six models; two in metal (full circle), two in metal with welded and colored eyelid always in tone with the terminal and with two studs in relief on the muzzles, and two with front in acetate, also with the application of two metal studs on the snouts. The shapes are all recognizable Ana Hickmann. 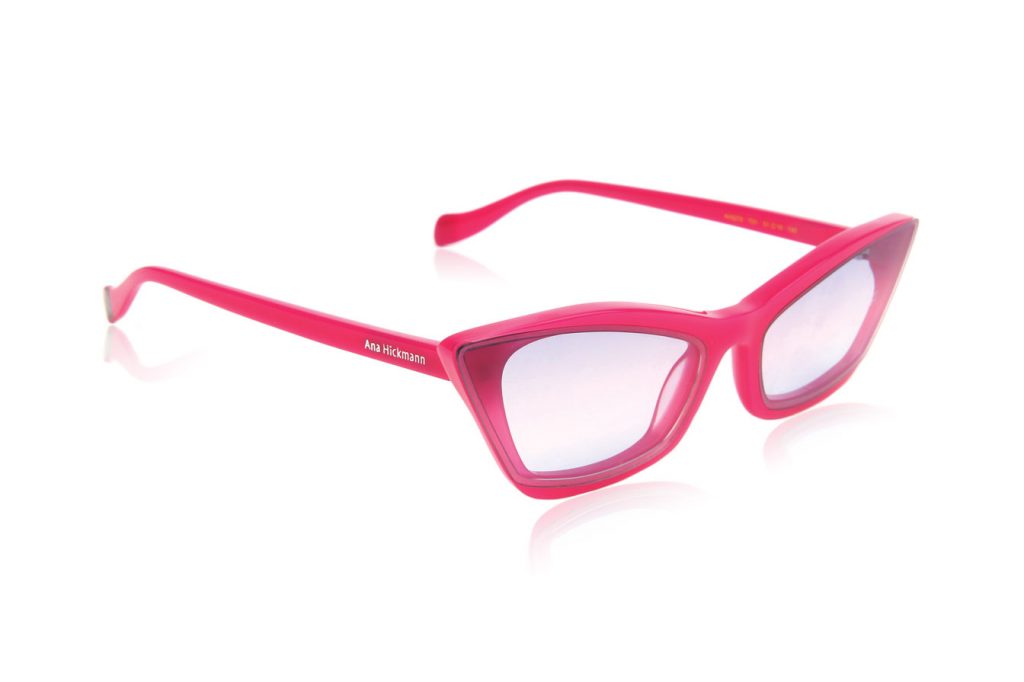 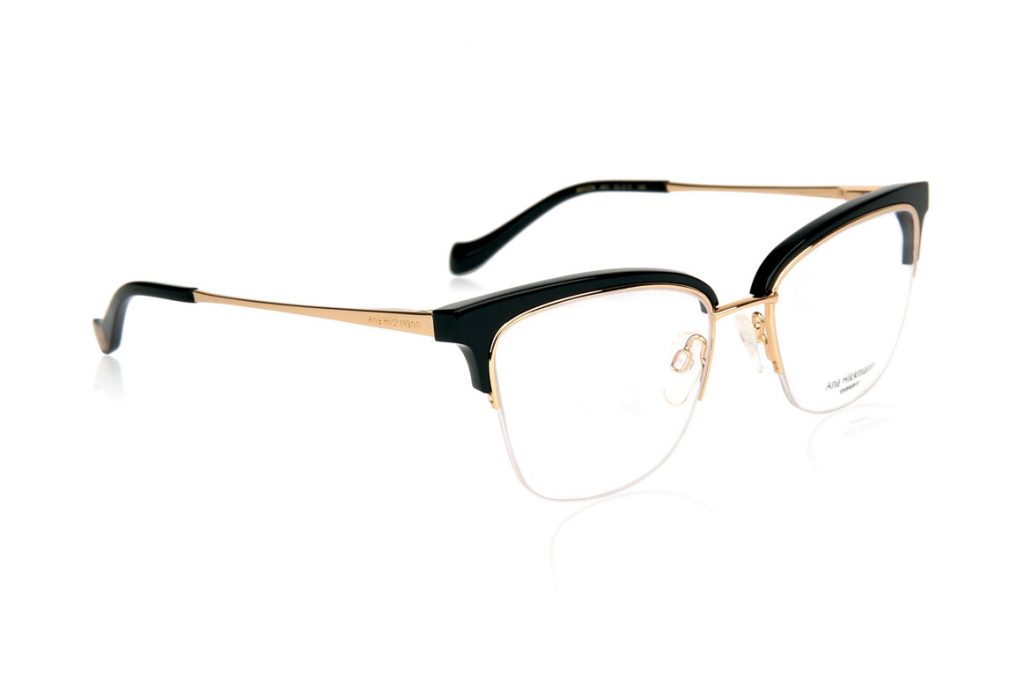 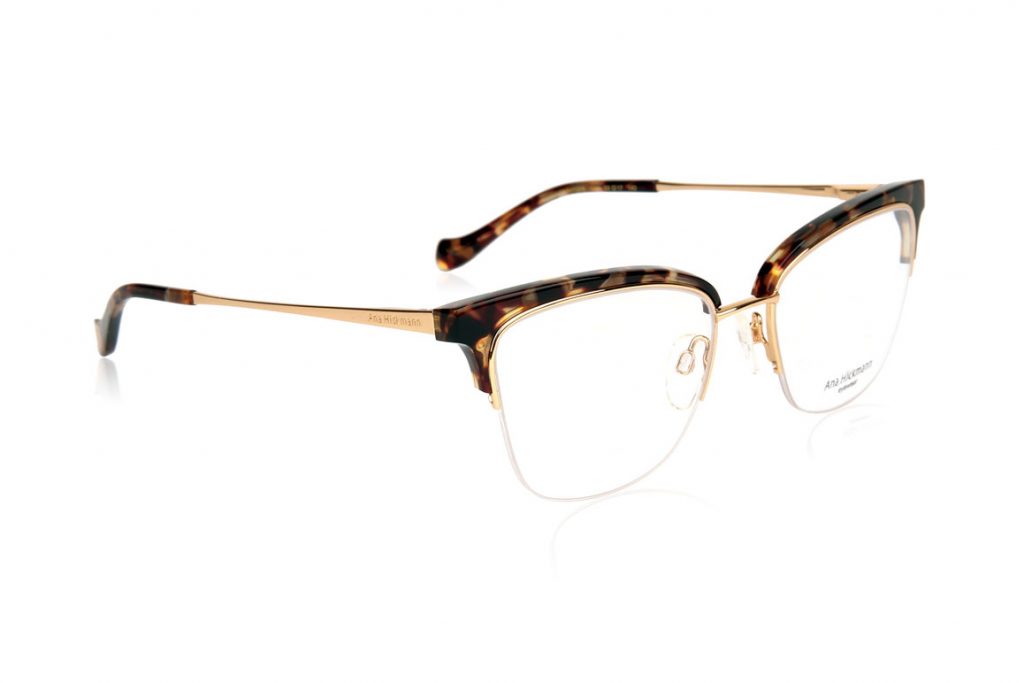 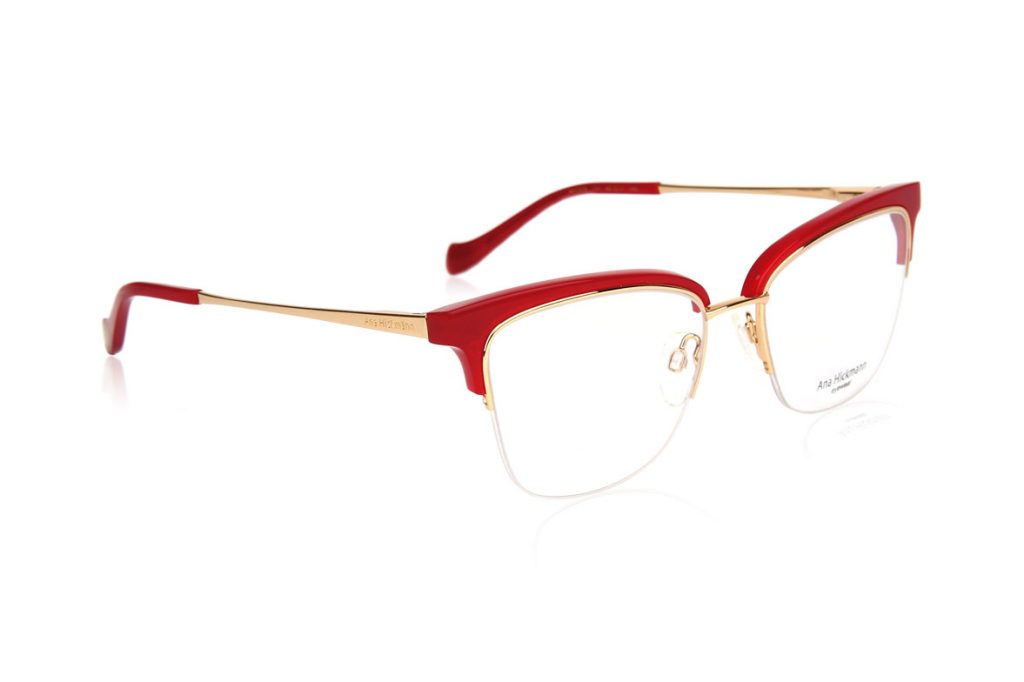 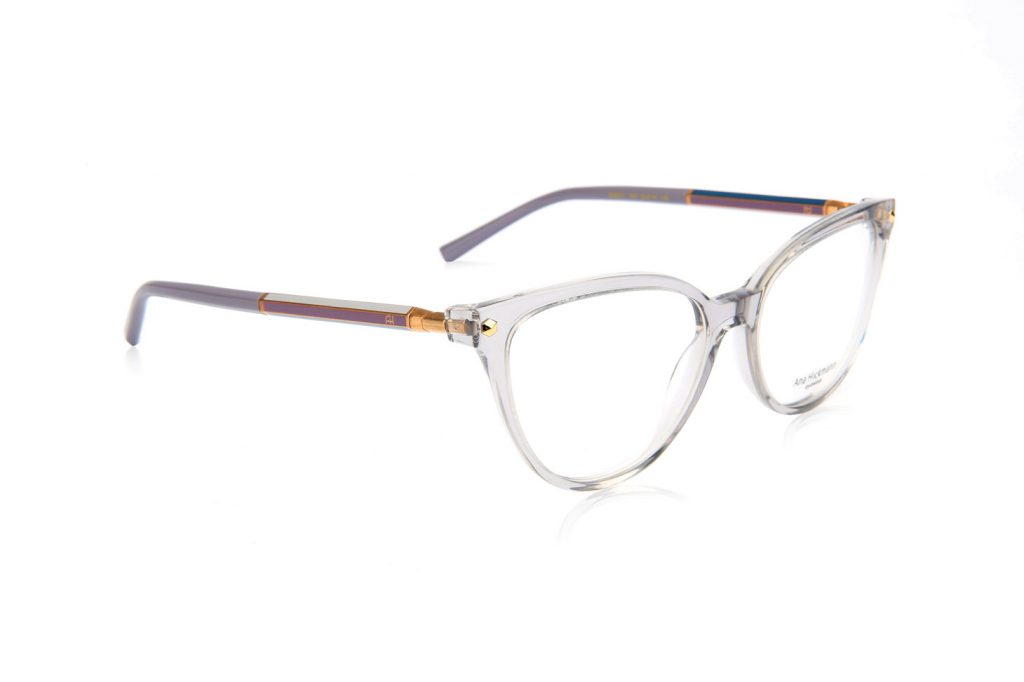 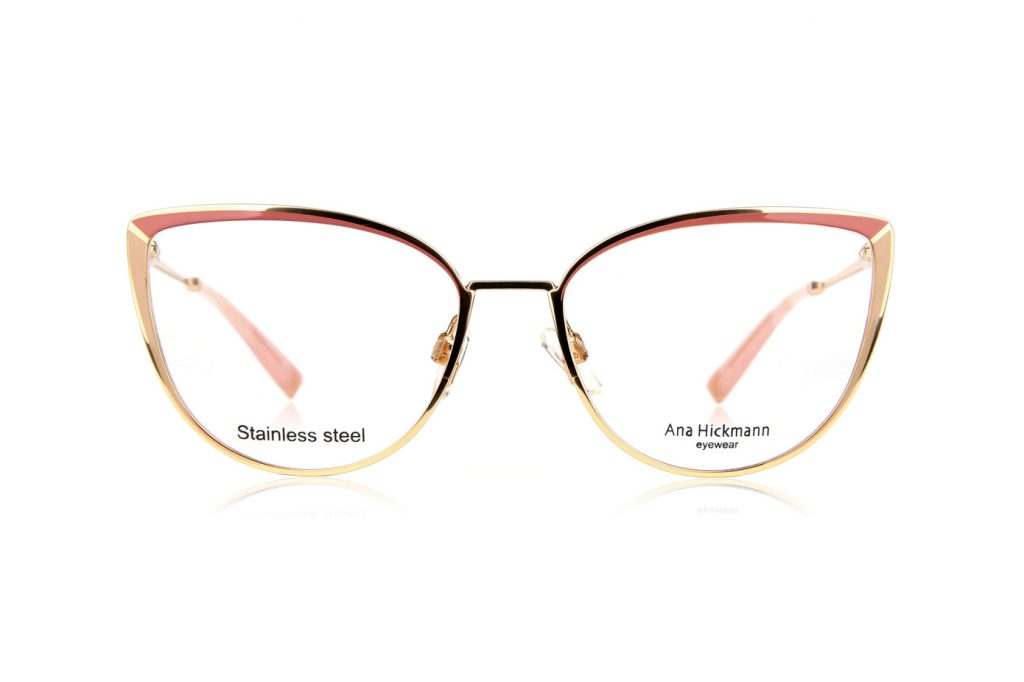 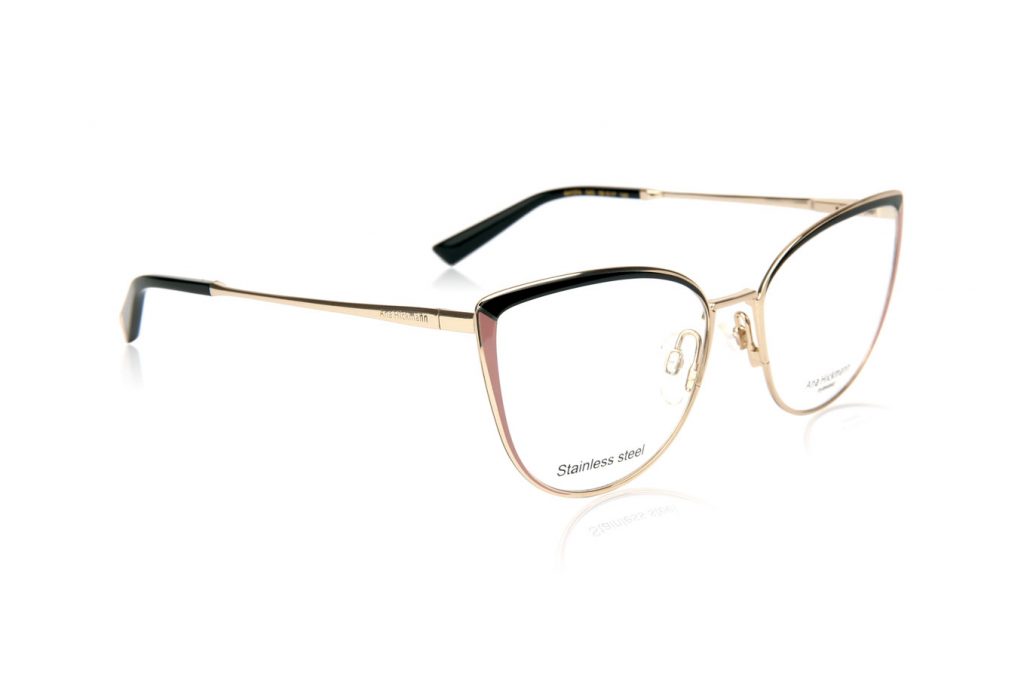 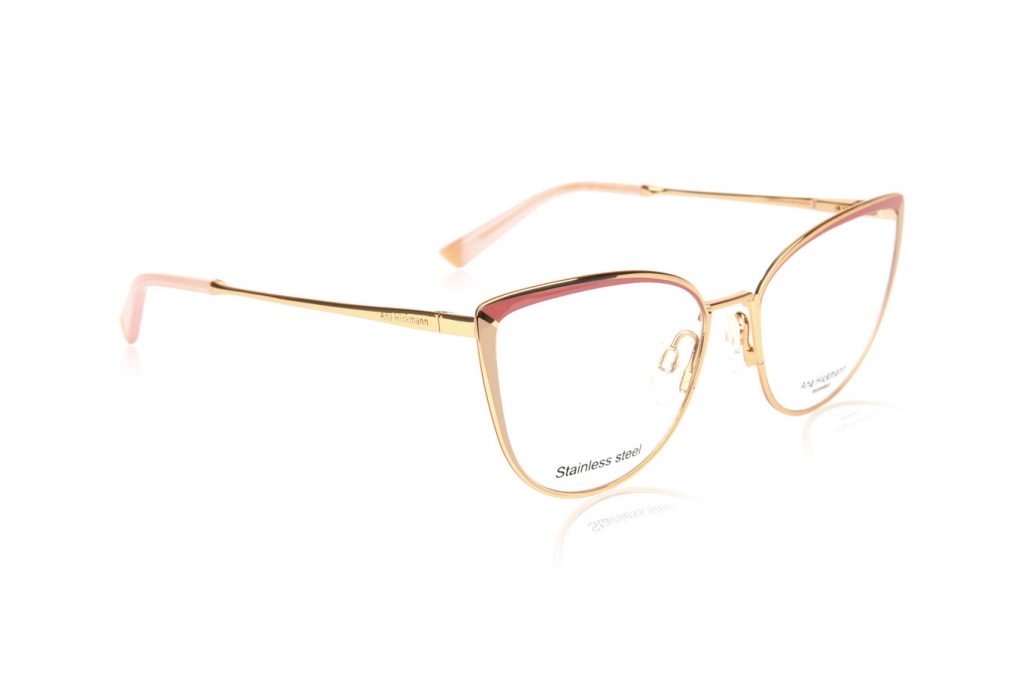 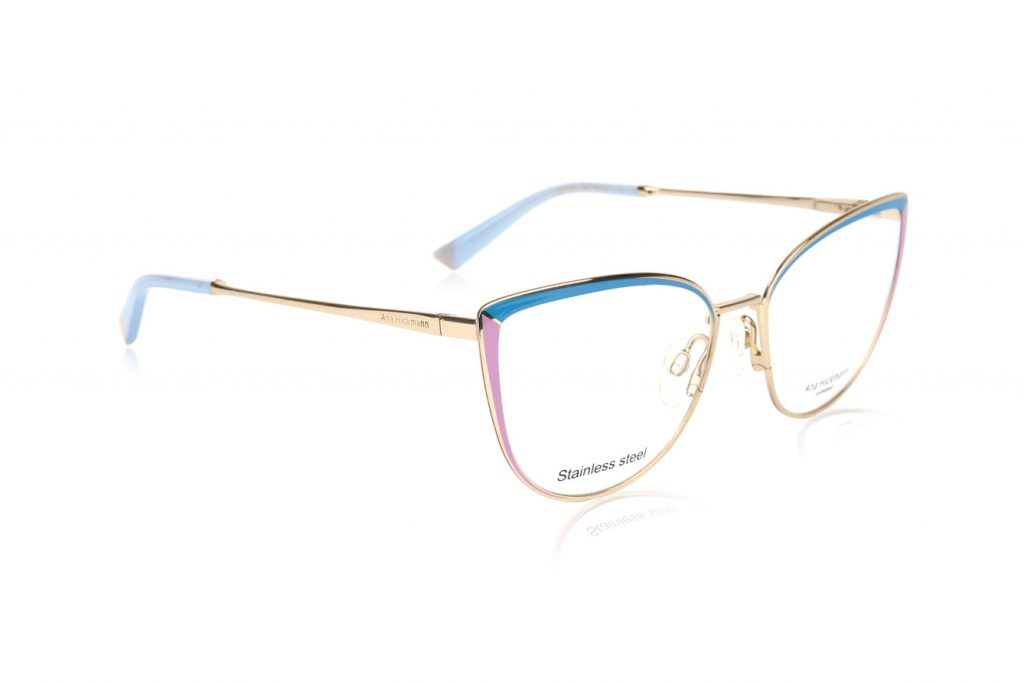 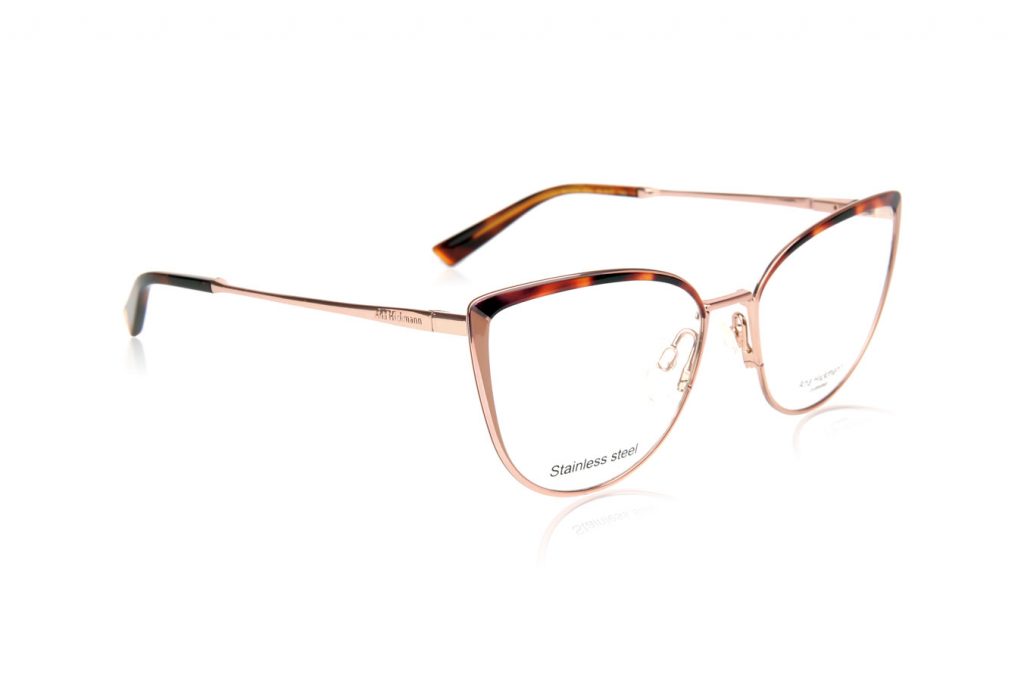 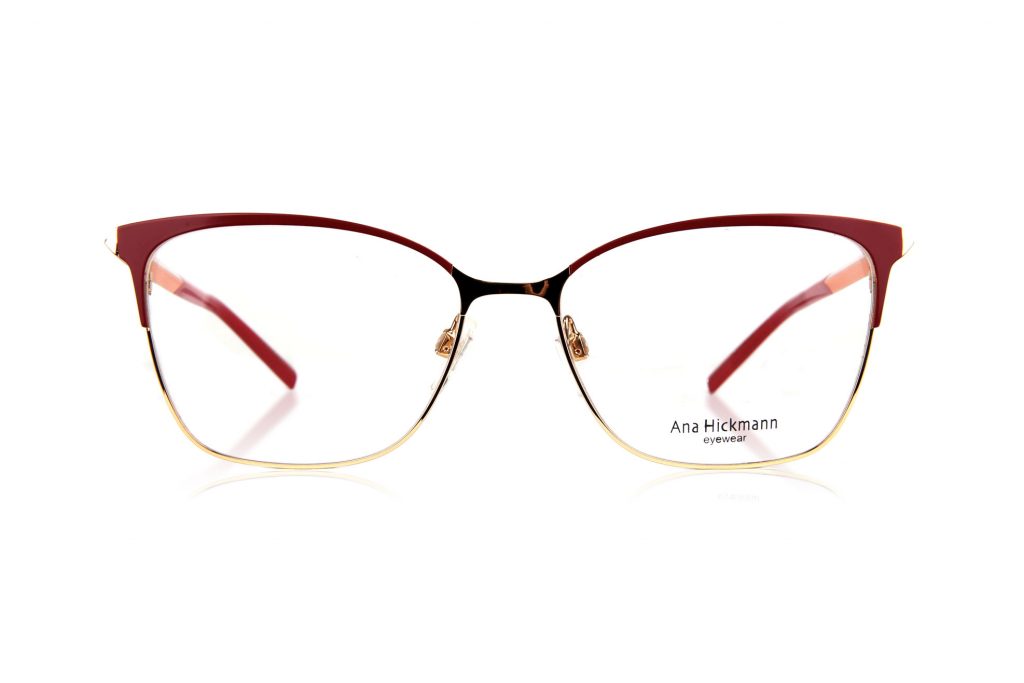 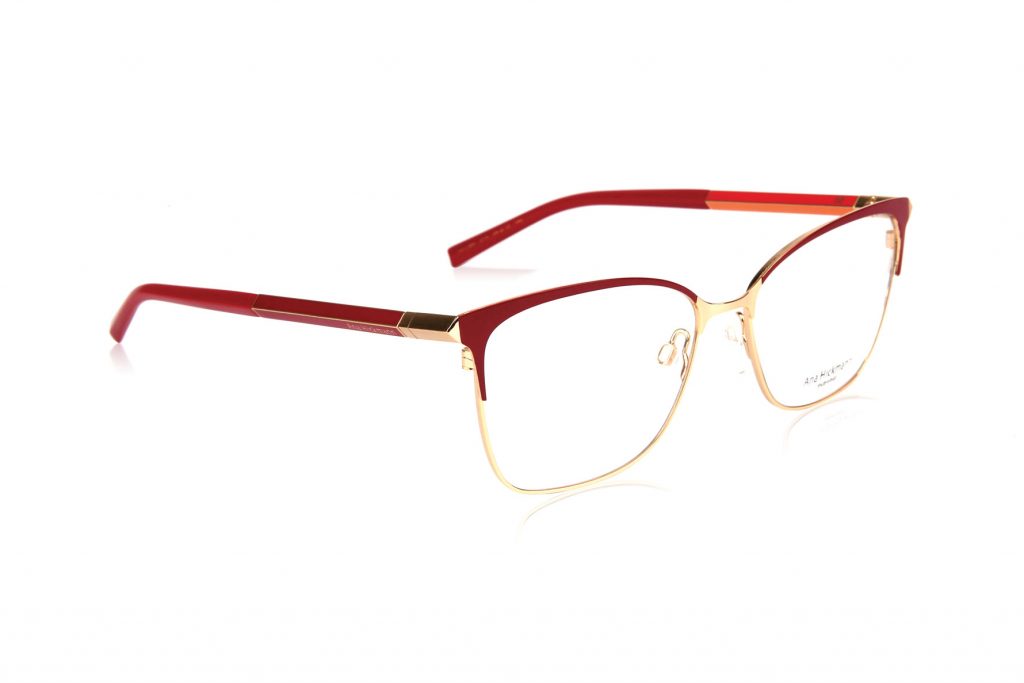 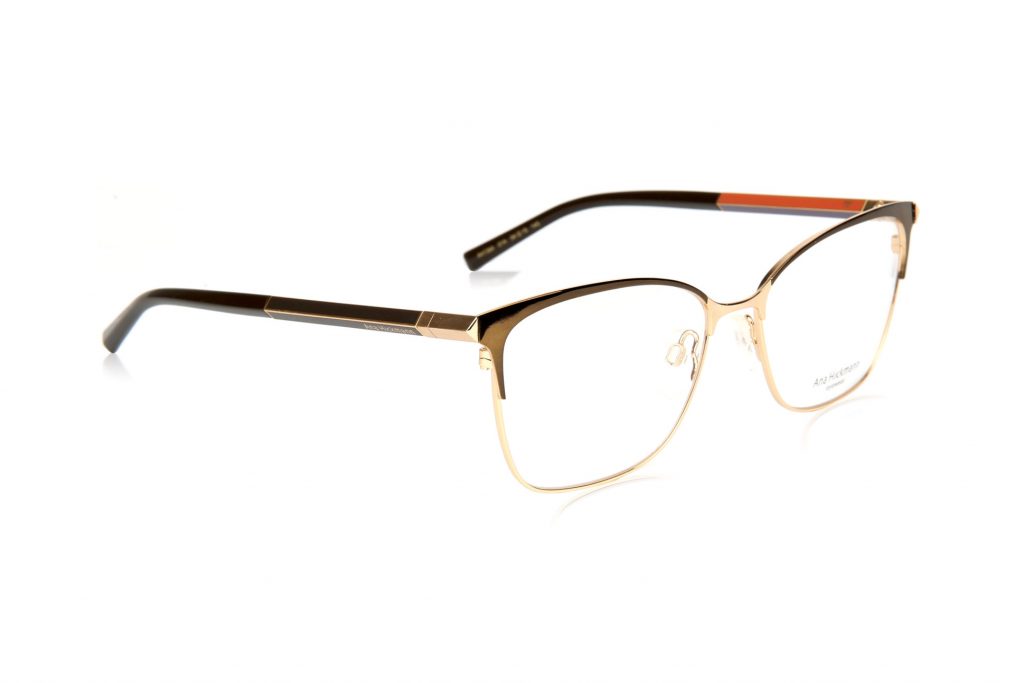 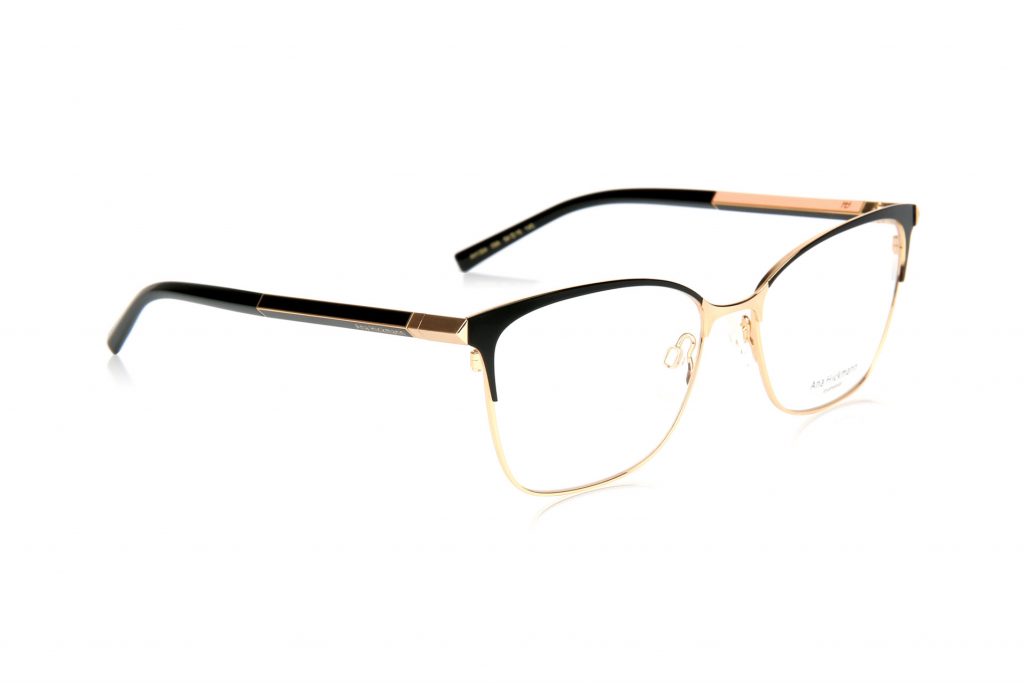 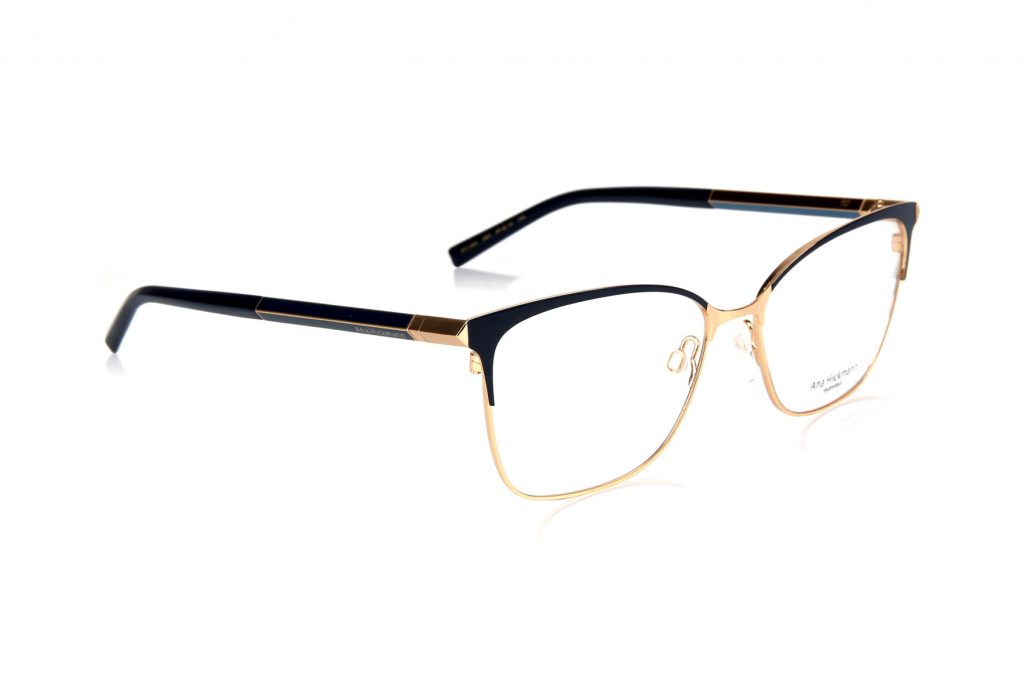 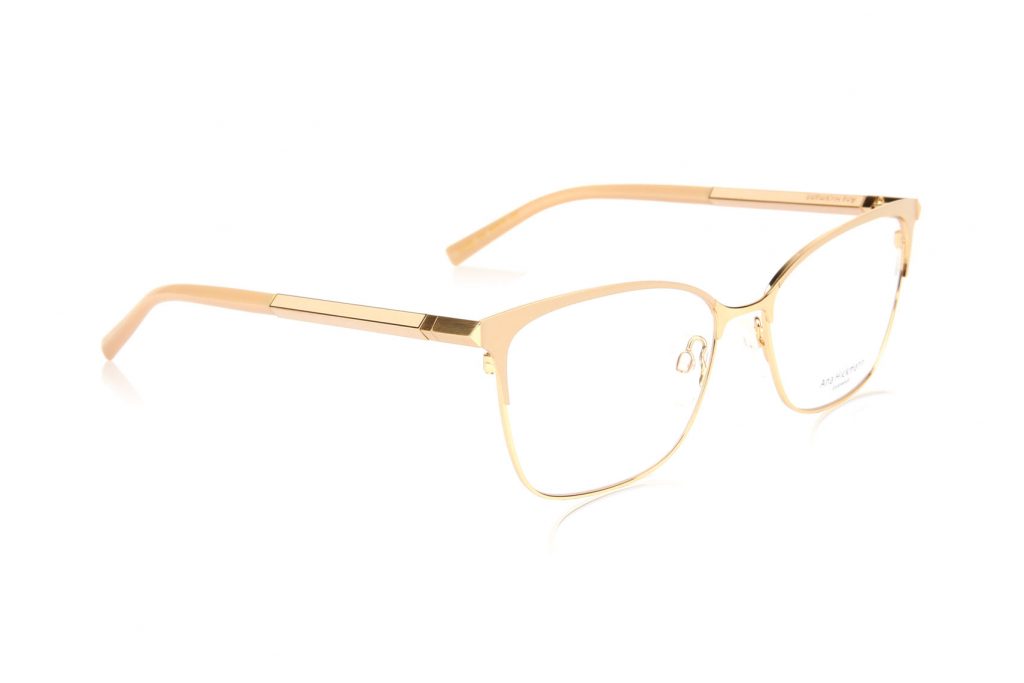 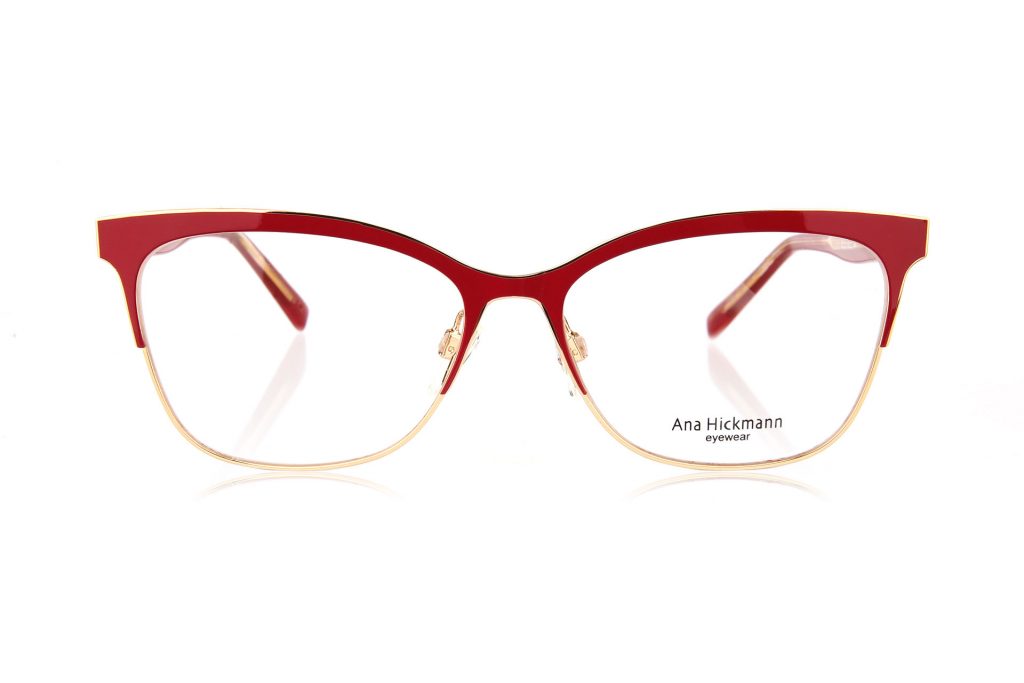 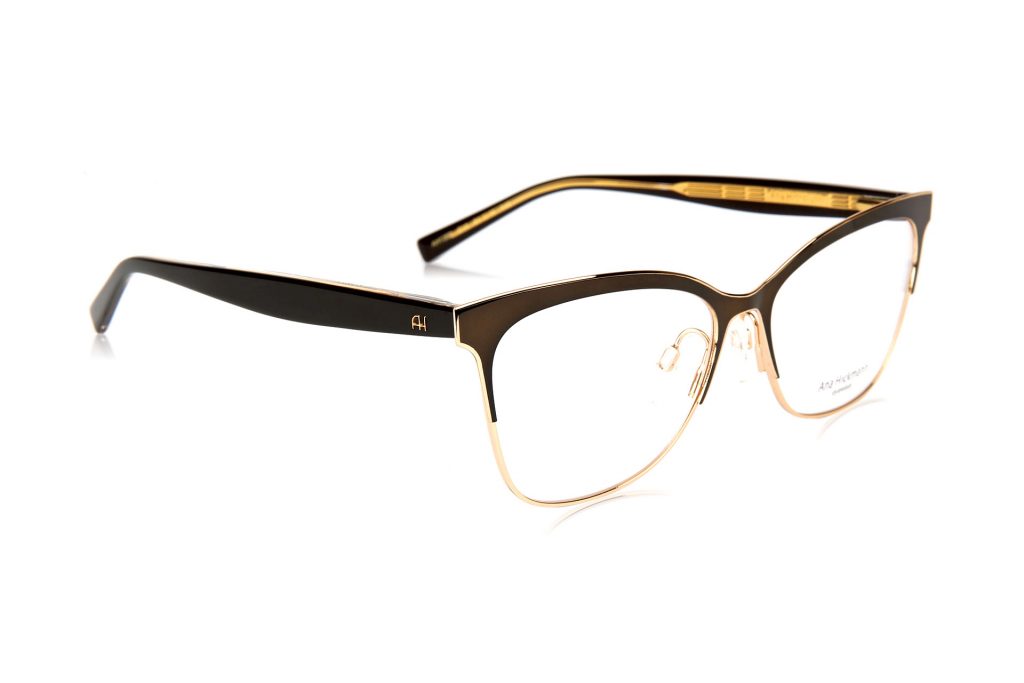 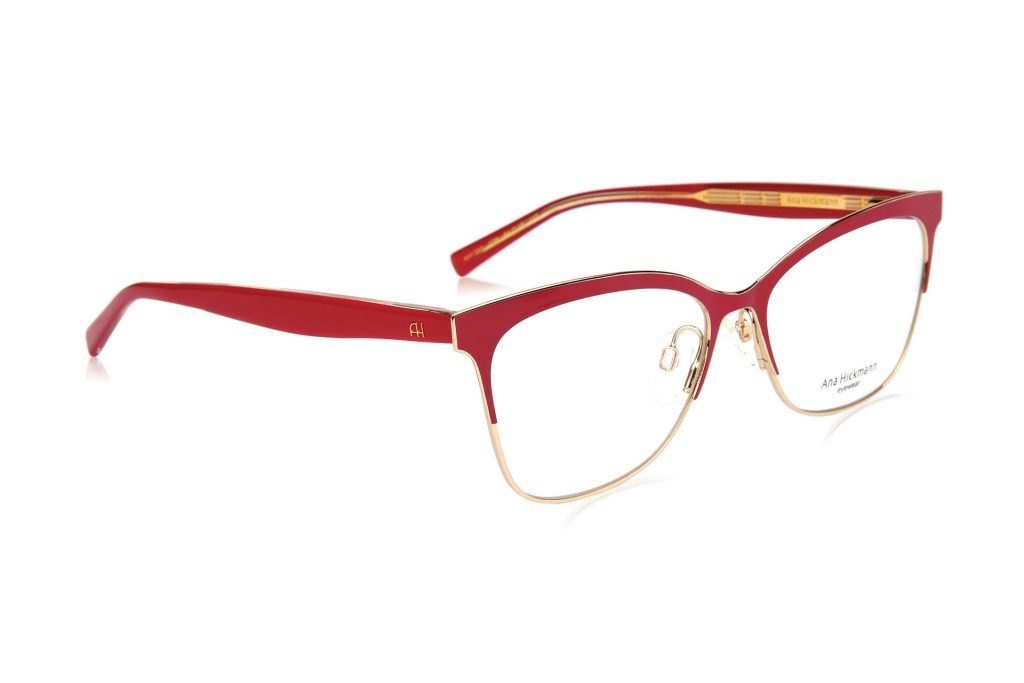 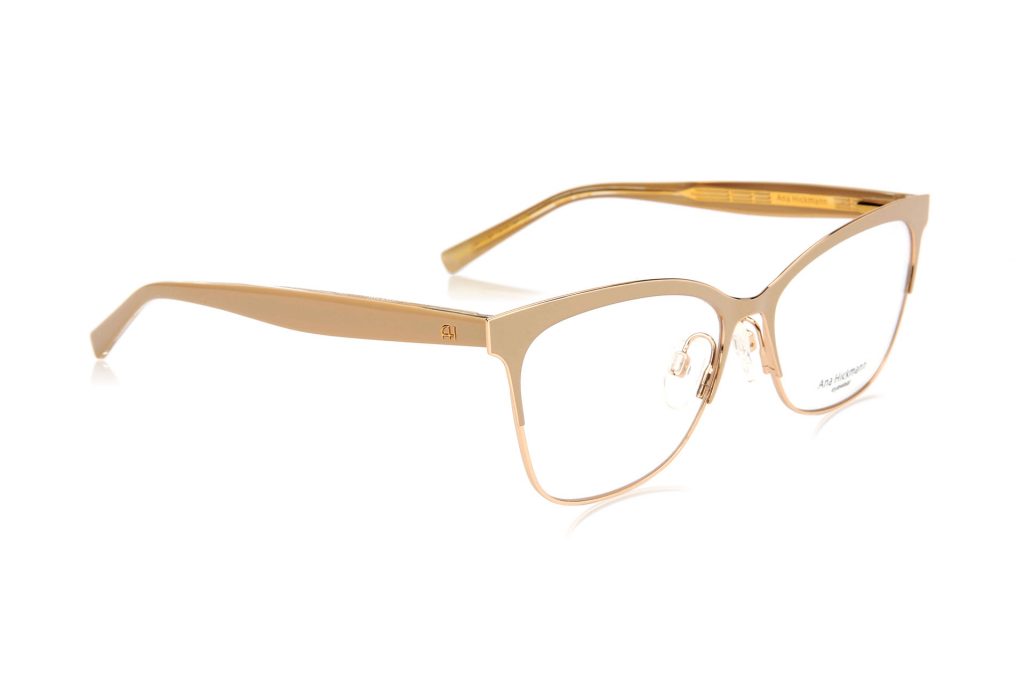 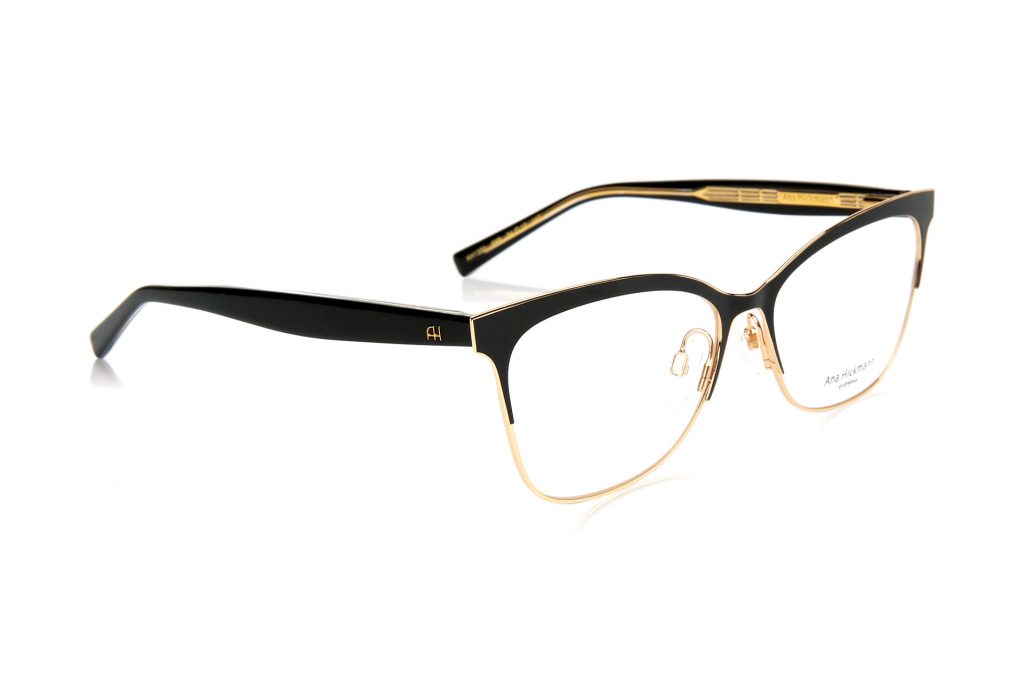